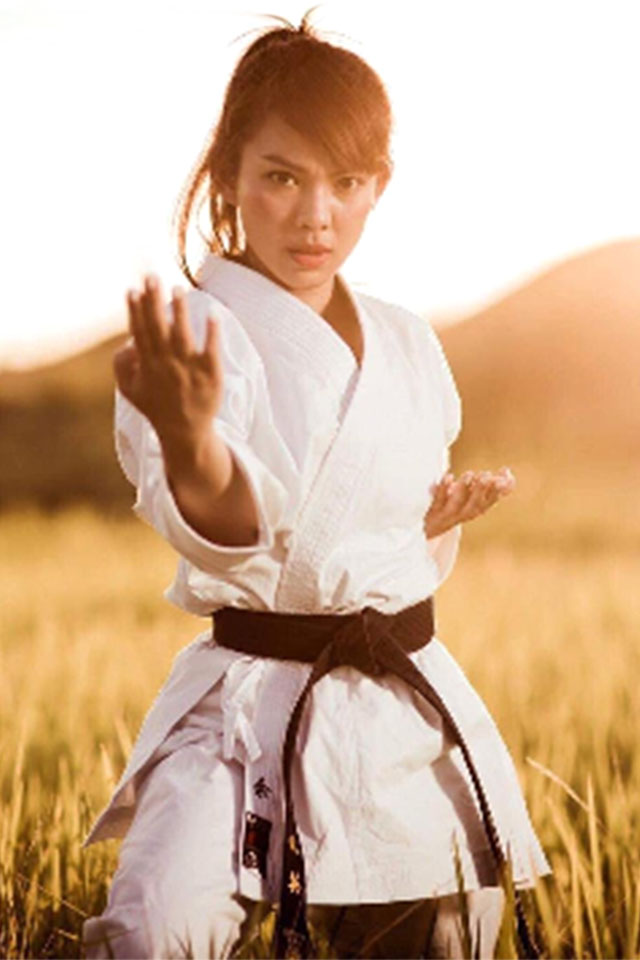 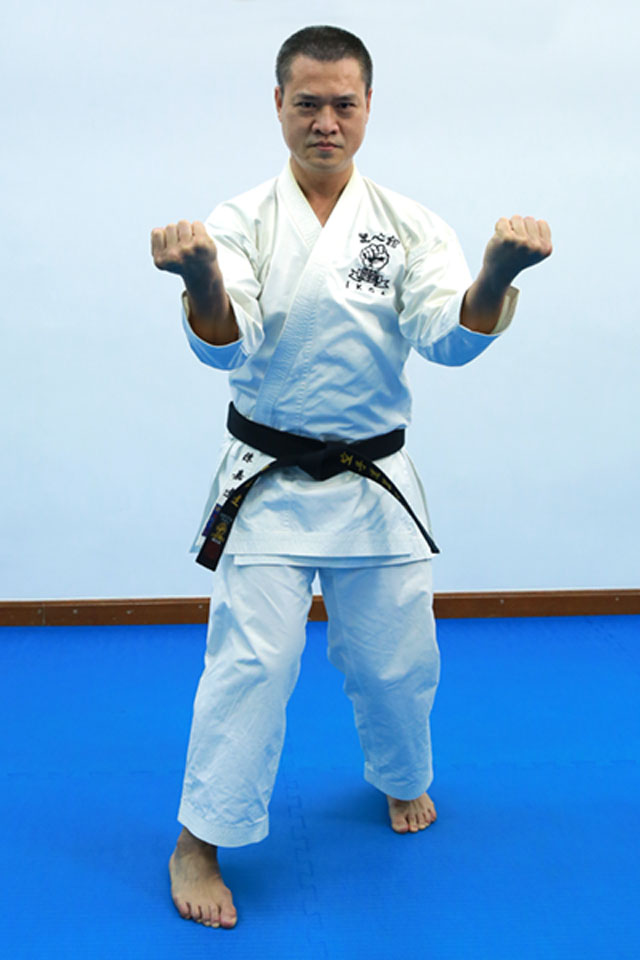 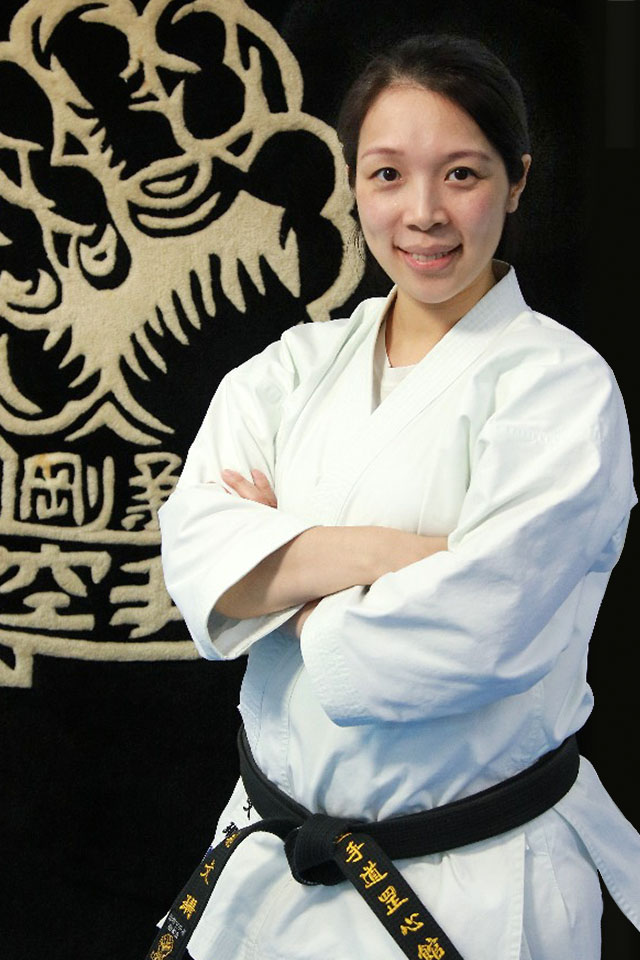 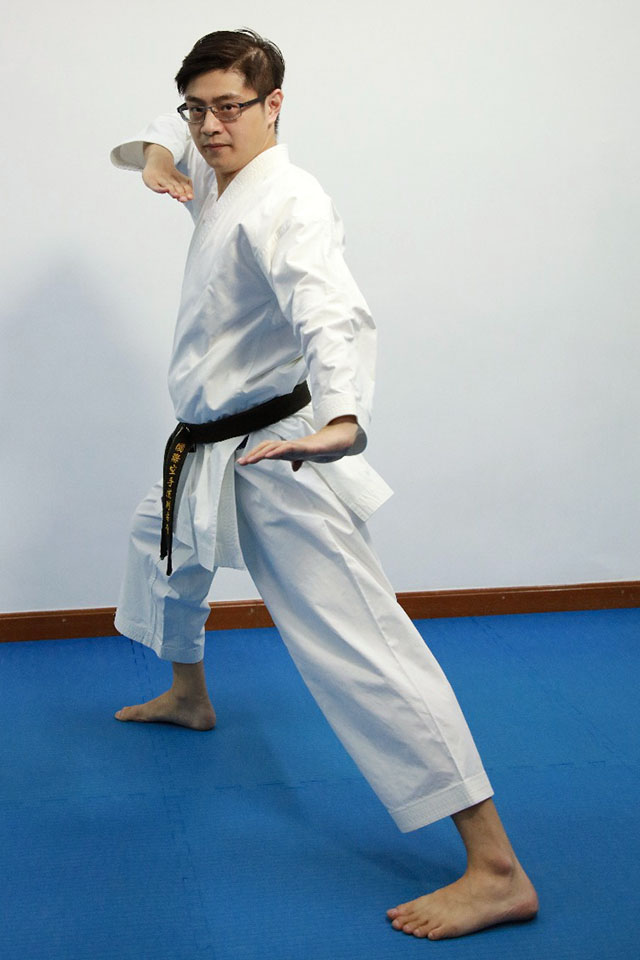 Chief Coach of the University of Hong Kong Dojo 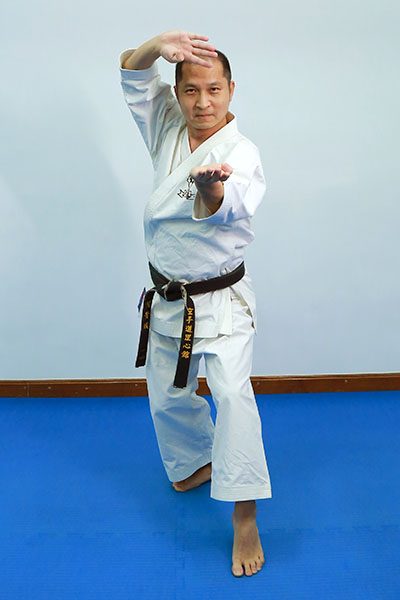 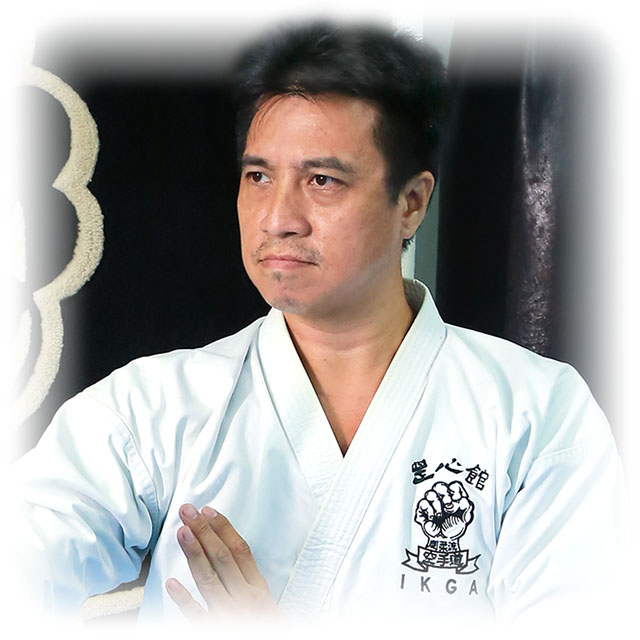 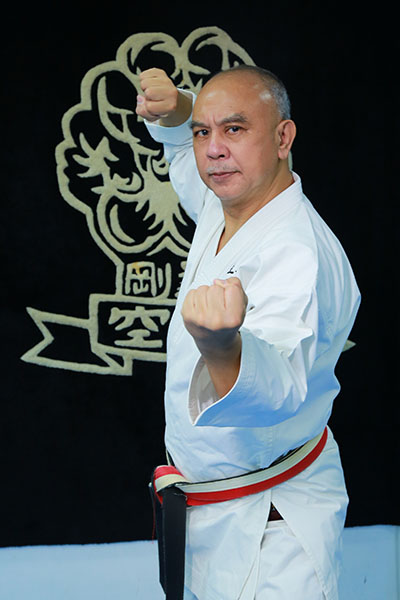 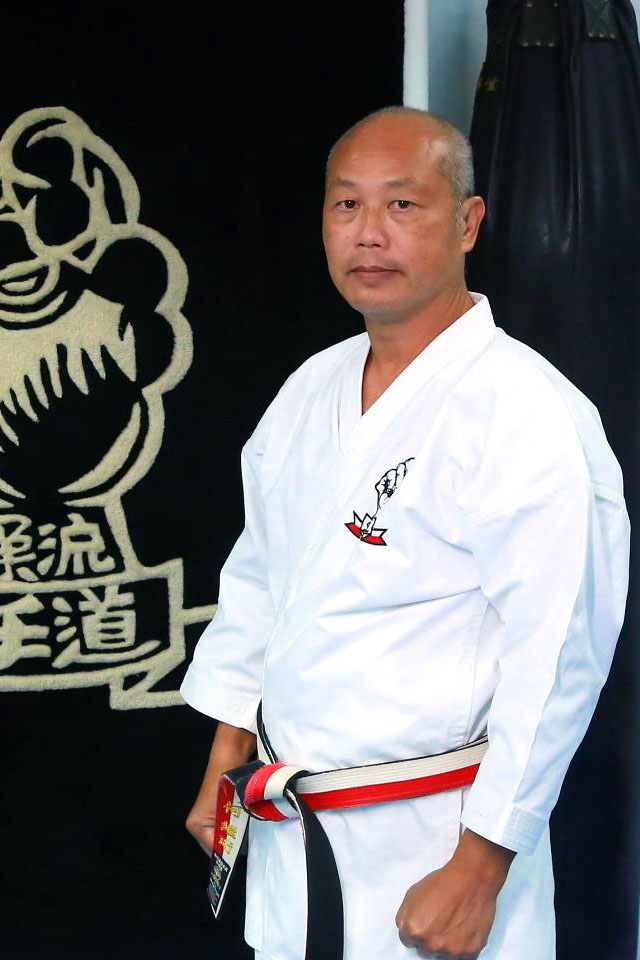 Chiang commenced karate training in 1970 in the Flora Ho Sports Centre of the University of Hong Kong as a member of the first batch of trainees in that dojo. He had continued his practice there almost nonstop as a trainee and a coach till 2006.

Chiang’s karate training was under the auspices of the legendary Shihan Kai Takahashi. He was greatly indebted to many coaches, including Shidoin Yeung Chi Chung, Shihan Shair Wah Kwan and Shihan Cheung Shiu Kwong.

Chiang played an instrumental role in the development of karate as a sport in Hong Kong. He served as the Assistant Secretary of the Hong Kong Amateur Karatedo Association (founded in 1974 and the predecessor of the Karatedo Federation of Hong Kong, China Limited) in its beginning years and as the Vice-Chairman in the 1990s. He also provided advice and direct assistance to the Karatedo Federation in coping with the suspension of its membership in the Sports Federation & Olympic Committee of Hong Kong, China in 2018, culminating in its membership reinstatement in December 2021.

Chiang had participated in a number of local and overseas karate tournaments. Notably, he was the leader and referee of the Hong Kong team in the 1st Fukuoka World Women’s Cup – Karate, jointly organized by the World Union of Karatedo Organizations and the Japan Karatedo Federation in July 1990 in Fukuoka, Japan. 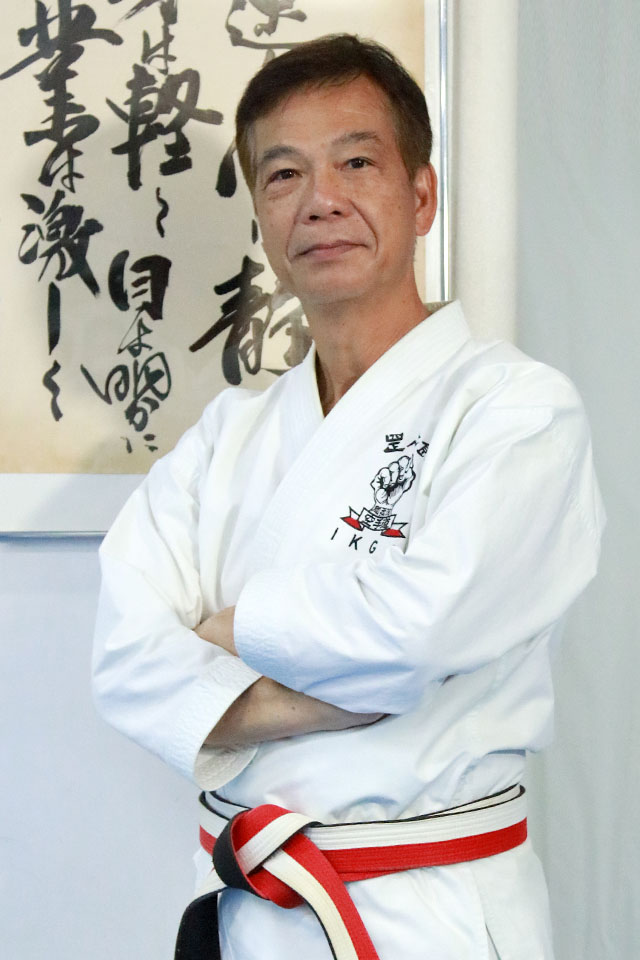 Obtain black belt 1st dan in 1980. Participated in various championships from the late ’70s till early 90’s with the notable result including 5 times HK National Champion in Kumite and various achievements in international tournaments. Actively involved in the administrative work of Hong Kong Karatedo Federation in the ’90s. Accredited Level III coach qualification by the Hong Kong Sports Development Board in 1996 and previously a member of the instructor team for Coach Accreditation Program for HK Karatedo Federation.

The Student Karate-Do Club of Hong Kong University of Science & Technology is coach by Mr. Lau since 1992 and he is also assisting Shihan Shair Wah Kwan in Head Quarter Dojo in Anton Building.